I’m angry, 😠 I’m sad 😞 and I’m frustrated 😤. Many of you that have been following me know that as a result of hip revision surgery, I became a #paraplegic, now #paralyzed from my waist down. However, as I have stated before, being a #little_person (a.k.a. #dwarf) with shorter arms and legs unable to reach anything, I feel I could and perhaps should be considered a quadriplegic.

I just learned from my attorney (yes, I am suing) the defense attorney is now claiming (more like threatening in my opinion) to file a motion to dismiss my case under the pretense that they have a couple doctors from another famous hospital that are prepared to testify that I would have become paralyzed, in a #wheelchair for the rest of my life, at some point anyway, due to my #dwarfism and spine condition!!!!! WHAT???? CAN THEY PREDICT WHAT WILL OR WILL NOT OCCUR???

A few things amaze me:

I’m sad because my life, such as it is, is on permanent pause. I’ve been sleeping on the sofa for the last month because I can’t afford the Sleep Number bed 🛌 ($3,000.00) that I NEED, not want, NEED!

I’m frustrated because the judge that my case was assigned to retired as of 09/30/2021.

#COVID has disrupted many lives this is true. I realize the courts have been closed, I realize cases have been postponed, but to learn that after nearly five (5) of dragging this case so so so very slowly through the court that the other side is not threatening to file a motion to dismiss is just very hard to handle. Sometimes I feel like I’ve been fighting 🤼‍♂️ and screaming 😱 for the last five (5) years but nobody hears me, nobody hears my tears 😢 and I’m just tired.

As always, I wish you a journey filled with exploring new people, places and things – take time to learn from and enjoy each new adventure along your way!

Please feel free to “SHARE” this post with your family/friends by using one of the links below!  And don’t forget, leave your comments below, we love hearing from you! 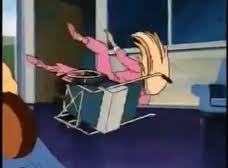 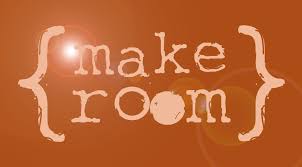 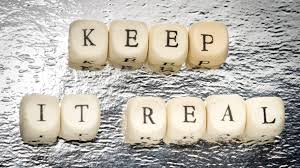