By now you all know how passionate I am about the Hudson Valley and the vast amount of history that was made right here in our valley.  I am excited too that my hometown (Verplanck, NY) played and continues to play a major role in history making.

Much of this blog post will be information currently available on various other websites (see resources below).  I’ll do my best to summarize what for me is both historical in scope and personal, as it’s, literally, history in my backyard.

Once again the replica ship of Henry Hudson’s original Half Moon exploration ship from 1609 has docked at the King Marine in Verplanck, NY.  This beautiful replica has been docking here during the winter for the past twelve (12) years.  The ship is one of only two such replicas in the world.

Now for the exciting news, recently the Half Moon’s captain, Chip Reynolds, hosted a group of filmmakers from the Netherlands who were visiting the Half Moon in consideration of using her for a documentary about Dutch explorers! How exciting the possibility of a documentary featuring this great ship with so much history connected to my hometown! After all, my high school was named after the famous explorer (Hendrick Hudson High)!

“It will be a story about discovering the new world that has never been done before,” said Erwin Godschalk, the film’s producer. Godschalk said the crew should begin filming in May and release the documentary in December. The Half Moon will be needed for about five to ten days of shooting.

Captain Reynolds is also the Director of the New Netherland Museum.  The New Netherland Museum operates the Half Moon. When the ship is under way Captain Reynolds uses a crew of volunteers to sail her. He also runs an educational program in partnership with New York State certified educators that integrates history, math, science and writing for fourth and seventh graders who can embark on a one-week voyage.

Watch the video to learn more about the ship and the programs run through the New Netherland Museum, which is the non-profit, educational institution that owns and operates the ship as a traveling museum dedicated to public education about the life in New Netherland during the 17th Century. Reynolds is the director of the museum.

The ship will be here until late March / early April at the King Marine in Verplanck.  Randy King, invites residents of the community stop by the marine at 270 6th St., Verplanck, any time to visit the Half Moon. You can reach him at 914-739-3413.

As reported on The New Netherland Museum’s website,”the original Half Moon was the first European ship to document entry into what we now call the Delaware Bay and River, and to explore the Hudson River to its navigable limits and was commissioned on March 25, 1609, for the Dutch East India Company. She was a ship of exploration and the spaceship of her age, designed to take a crew of twenty into unknown and uncharted waters.

Her captain, Henry Hudson, was already a famous explorer of Arctic waters when in 1608 he was hired by the Dutch East India Company to find a northeast, all-water route to Asia. but only a month out of port, the Dutch/English crew of his ship was disheartened after their passage north of Norway was blocked by Arctic ice floes. Many talked of mutiny.

Sitting in his cabin, the concerned captain considered his dilemma and options. A compromise was made. The course was changed and what began as a search for a Northeast passage became a transatlantic crossing to look for a Northwest passage to the rich spice. trade of China. Of course, some think that Hudson’s intention all along was to go Northwest.

After reaching the Maine coast and replacing a foremast lost in rough storms during her Atlantic crossing. the Half Moon sailed southward as far as the present day North Carolina Outer Banks. Then, turning northward, Hudson explored the Delaware Bay before arriving at the mouth of a wide river. Could this be a passage to the Pacific Ocean?

Hudson stopped at points on the New Jersey coast before sailing the small ship up the river which today bears the Captain’s name–the Hudson River, but it was soon obvious that it was an inland river, not a west-ward passage. Hudson sailed upriver to present-day Albany before returning down river, and claiming the region for the Dutch.

It would be many years before the significance of Hudson s 1609 voyage to America would be understood, and the Half Moon universally recognized as one of the best known ships of exploration.

Hudson’s voyage had important consequences. In making this historic journey, Hudson claimed the region for the Dutch and opened the land for the settlers who followed. Hudson s voyage, nearly ten years before the Pilgrims landed at Plymouth Rock, led to the establishment, in 1614, of the Dutch trading post, Fort Nassau, at present day Albany, New York. The first European settlements in the States of Connecticut, Delaware, New Jersey, New York and Pennsylvania were built by the Dutch beginning in 1624 and formed the Dutch colony of New Netherland, or Nieuw Nederlandt.

By the end of the 17th century, all of New Netherland had become the possession of the British crown. Yet the maps of the region still reflect the original Dutch settlements. Brooklyn, Hoboken, Block Island and hundreds more places take their names from the first Dutch colonists. These names hint at the early Dutch role in establishing our nation, an involvement that continued through to the American Revolution. …..”

2 thoughts on “Living History in my hometown…Verplanck NY” 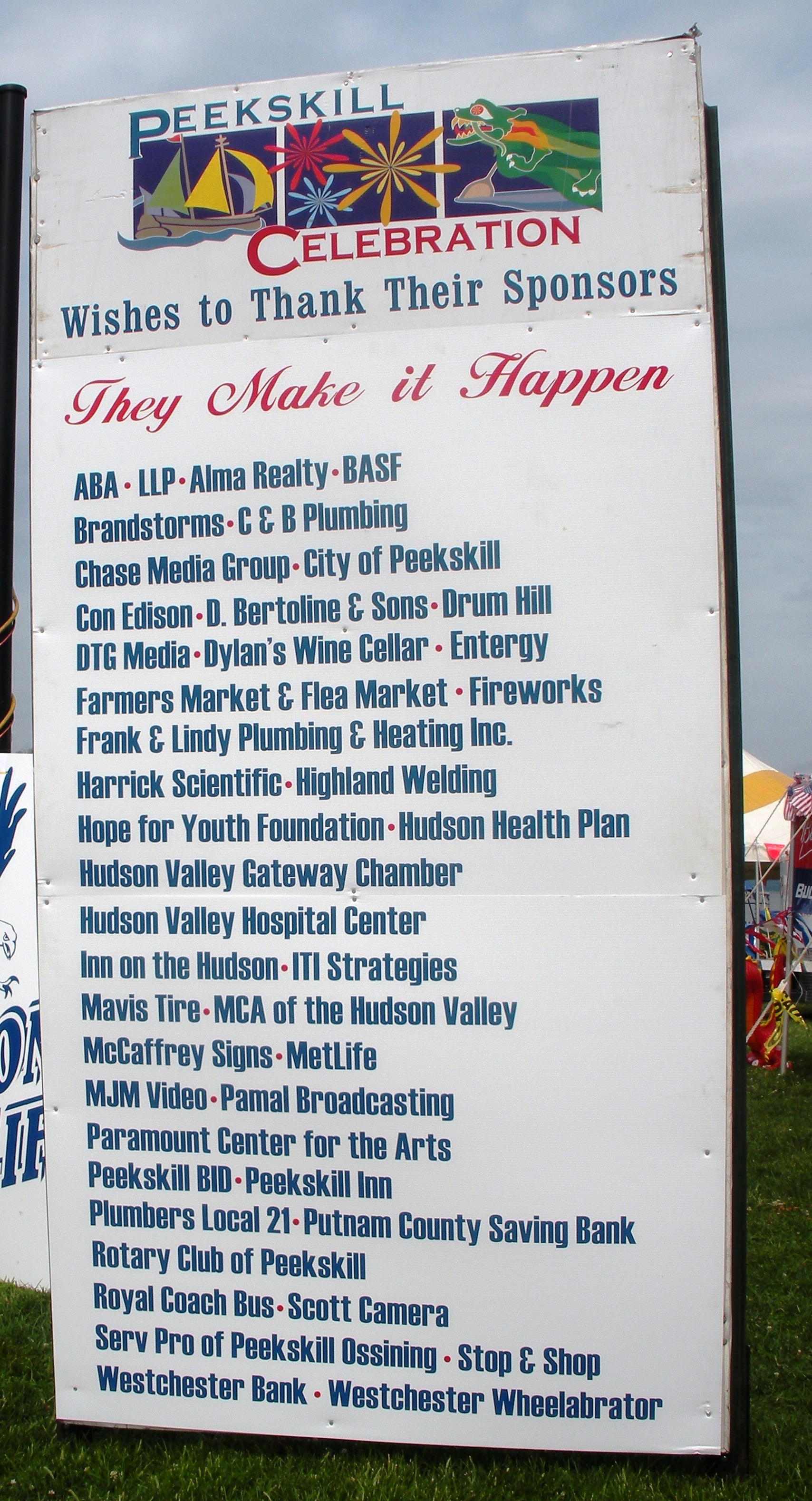